This month, Sam Wilkinson, Research Fellow in the Department of Philosophy at the University of Durham, introduces chapter 12 of Jakob Hohwy’s The Predictive Mind (OUP, 2013). This is the last in a series of posts on the book.

Many thanks to all of you who have contributed with posts and comments, and especially to Jakob Hohwy whose participation has made the reading group so interesting.


Chapter 12 - Into the Predictive Mind
Presented by Sam Wilkinson

In the twelfth and final chapter, “the prediction error mechanism is extended deep into matters of the mind” (p.242). In particular, it is applied to: emotions, introspection, privacy of mind, and the self, with each application having a section devoted to it. Hohwy readily acknowledges that these “are certainly aspects where the application of prediction error minimization [PEM] becomes more tenuous”. However, the applications are worth attempting, given the “immense explanatory scope” of the framework.

I take each section (with the applications to which they are devoted) in turn.

In “Emotions and Bodily Sensations”, the key idea is basically “interoceptive predictive processing”, namely, that emotion arises as a kind of perceptual inference on our internal states. This is neatly tied in with the James-Lange theory of emotion (recently made popular by Prinz 2004), according to which, e.g. we feel afraid because we tremble (rather than, as pre-theoretical intuition might have it, the other way around).

“Emotions arise as interoceptive prediction error is explained away” (p.243). It is not, as a classical bottom-up account (according to which inputs come in, get processed, and passed up until you get a conscious percept) would have it, the interoceptive state itself: it the hypothesis that explains it away.

One interesting upshot of this is that it allows that inference to go wrong, thereby giving rise to “emotional illusions”.

A further, attractive, consequence of the hierarchical approach is that it settles the dispute between conceptualist and non-conceptualist views of emotion. On the one hand, human emotions seem rather sophisticated, and yet, on the other, it seems that far simpler animals are capable of feeling emotions (at least in some sense). As discussed in Chapter 3, and put to work in Chapter 6 with a similarly ecumenical resolution of the cognitive penetrability debate, “the sharp distinction between percepts and concepts begins to wash out in the perceptual hierarchy” (p.243). Thus, relatively basic animals can be said to have emotions (viz. these Bayes-optimal hypotheses that explain away interoceptive prediction error), but the character of their emotional experience will not be subject to the same top-down predictions that the emotional experience of more sophisticated animals (like ourselves) will be subject to.


Read more »
Posted by Lisa Bortolotti at 08:00 No comments:

Email ThisBlogThis!Share to TwitterShare to FacebookShare to Pinterest
Labels: introspection, philosophy of mind and psychology reading group, The Predictive Mind

Our Graduate Students at the Cognitive Futures Conference! 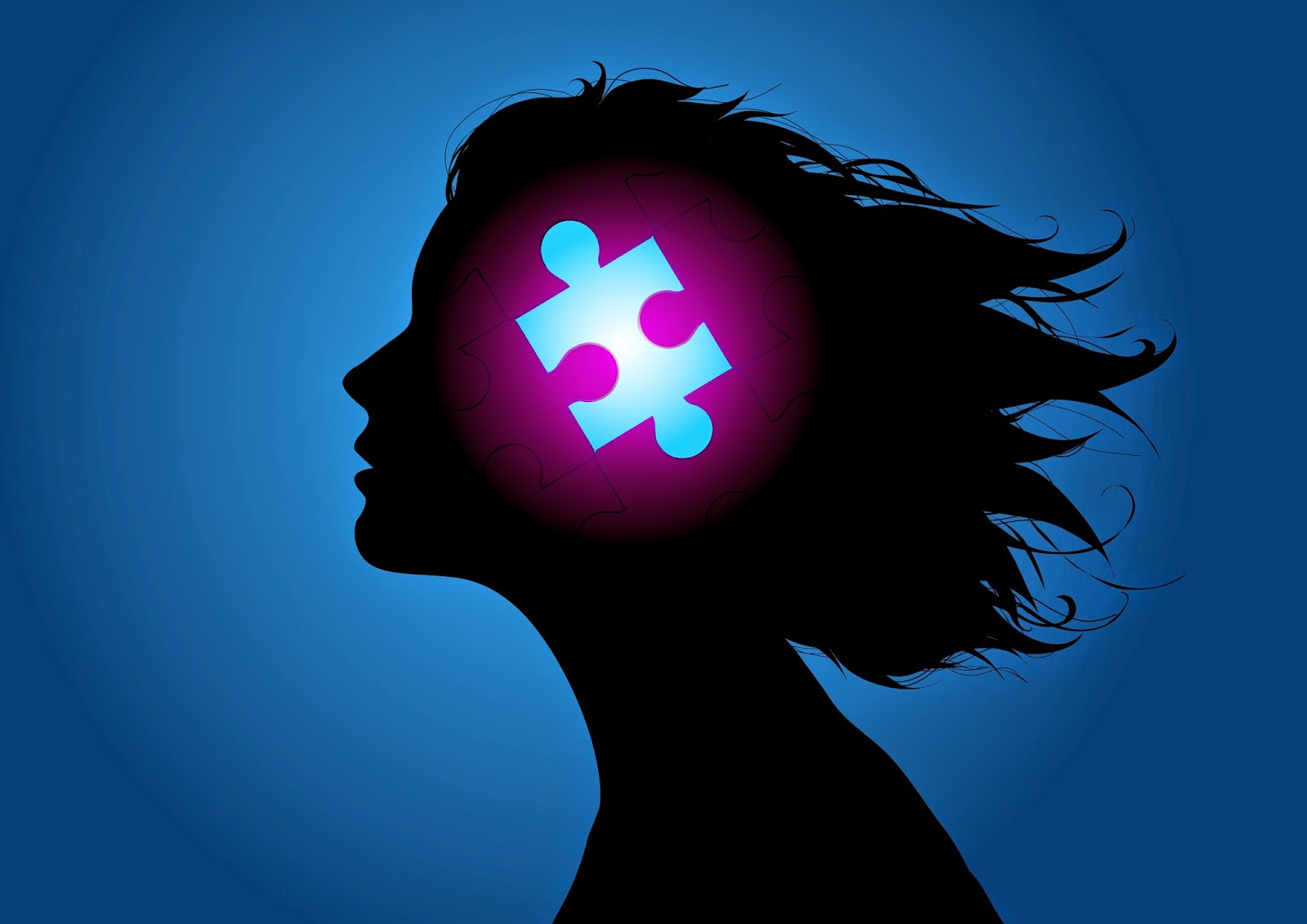 Two of our PhD students, Magdalena Antrobus and Rachel Gunn, are going to be presenting their work at the Cognitive Futures conference.

Magdalena will talk about the phenomenon of depressive realism. Here is an abstract for her talk: "I will describe the evolution of the notion of Depressive Realism, starting from its first discovery by Alloy and Abramson (1979) up to today, where it has become one of the issues investigated by Project PERFECT, at the Department of Philosophy, University of Birmingham. Alloy and Abramson first introduced the notion of Depressive Realism in 1979, when one of their experiments gave rise to a significant result: people with moderate or sub-clinical depression turned out to present a more accurate perception of their cognitive control over reality than non-depressed participants. The phenomenon, repeatedly confirmed in a series of successive experiments and nicknamed “sadder, but wiser” by its discoverers, sparked both world-wide interest and controversy, as well as inspired new trends in literature (e.g., novels by Michel Houellebecq and Susan Sontag). Throughout last three decades, researchers have tried to address the following questions: why would being depressed make people see the reality in a more objective way? What is it exactly that people with depression see more accurately? What are the costs and benefits of this cognitive inclination? My presentation will summarise the state of debate on the phenomenon of depressive realism, and identifies implications for its future study and for clinical practice."

Rachel will talk about thought insertion. Here is an abstract of her talk: "Thought insertion is a first rank symptom of schizophrenia and can be extremely debilitating and confusing. Those experiencing thought insertion have huge difficulty in describing what is happening. What can it possibly mean to say that I have first-person (subjective) access to the content of thought but deny that I generated the thought and deny that the thought is mine? By examining first person descriptions of thought insertion as well as different philosophical conceptions of the phenomenon I will show that thought insertion is characterised by a lack of ownership and it is this critical fact, not simply a loss of agency, which we need in order to inform research and therapeutic intervention. Whilst distressing for some, thought insertion alone may not be indicative of illness and it is the secondary phenomena such as content, level of influence and intrusion on other mental activities, functioning and wellbeing that determine whether psychiatric or other therapeutic help is required. Further, the first-person descriptions suggests that thought insertion may have different aetiologies and this may mean that there is more than one kind of thought insertion. It may also be the case that there is overlap between some kinds of ‘internal’ voice hearing and thought insertion. The lack of detailed descriptive phenomenology in the literature suggests the need for further empirical research in this area."


Posted by Lisa Bortolotti at 15:00 No comments: