The Metaphysics of Time Travel in Literature - An Undergraduate Reflects 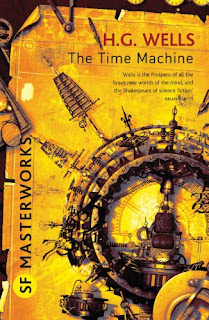 In the first post of the new academic year, University of Birmingham undergraduate student Harriet Walters reports on the 5 weeks she spent as an academic researcher as part of the Undergraduate Research Scholarship scheme.

I recently had the opportunity to be involved in an undergraduate research scholarship in the Philosophy Department.

The project, run by Nikk Effingham and Alastair Wilson, centred on the metaphysics of time travel in literature and involved the compilation and classification of instances of time travel in fiction. I was to classify notable occurrences of time travel across short stories and books, noting them for consistency, causal loops, and claims to scientific accuracy, amongst other things. Due to the sheer volume of time-travel fiction available, it required a fair amount of time to sift through such a quantity of work and necessitated that I was selective in my choices for classification. As such I focused on the early development of the time travel genre in fiction, and then later notable instances where the stories contained more novel conceptions of time and time travel, specifically on the author’s attempt to avoid paradoxes. I particularly enjoyed reading various attempts at resolving the notorious grandfather paradox and protagonists’ (mostly unsuccessful) inferences with past events. By far the most frustrating were the stories that finally revealed that the whole adventure had been nothing but a dream- although this did prove a handy escape for many previously inconsistent plots!

As a joint honours English Literature and Philosophy student, it was also especially intriguing to see how the genre developed - particularly over the 19th and 20th centuries. As a previous fan of H.G. Wells, I enjoyed tracing time travel fiction back to its origins, beyond science fiction and into the realm of supernatural and as the mechanism for utopian novels and societal critiques. This allowed me to study the transition between where time travel ended as a plot device and where a concern for paradoxes and causal interaction came into play, causing time travel to become a narrative interest in itself and leading to our modern understanding of science fiction time travel. It was also interesting to note the influence of scientific developments on science fiction writers, where the fiction became an outlet for exploring the possibility of time travel.

All in all it was both an enjoyable and a useful experience, allowing me to get first-hand experience of working on a project for an extended period. The nature of the project allowed me to incorporate both sides of my degree, and gave me a taste of independent research, something which will undoubtedly help me going into my third year and towards further study. 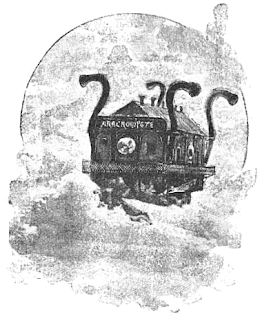